HowSound performed a brief set of found sounds and quadraphonic delight at this cornucopia of multimedia with electroacoustic, video, noise, ambient, electronica, post-rock, and modular synthesis drone. In a controlled chaos, performers revolved through the night playing short sets (less than 30 minutes), cross-faded into each other from two stages. Artists are challenged to set up and take down their gear in a sea of other artists and their gear doing the same.

Joined the board of Garden City Electronic Music Society 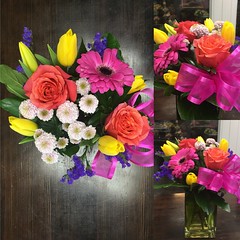 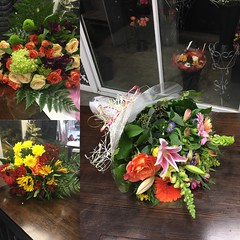